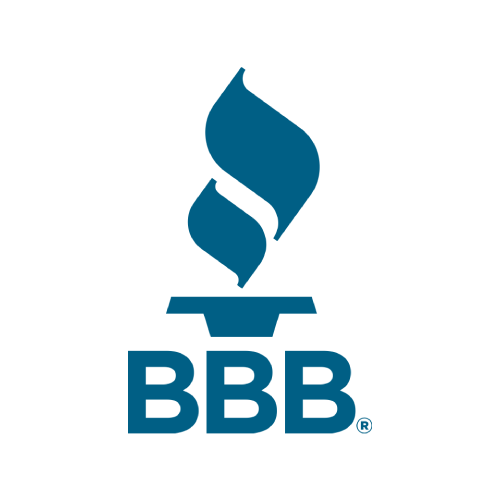 Better Business Bureau is fortunate to serve a region steered by strong cultural influences. Businesses we accredit reflect communities with unique histories and traditions, and those backgrounds ultimately define the overall spirit of BBB. We are proud to share stories that educate and emphasize who we represent.

The following is an article written by our friends at Kamehameha Schools that we were granted permission to republish to help spread awareness of the history and evolution of Kamehameha Day.

Each June, Hawai‘i pays tribute to Kamehameha School's namesake, the fearless leader who unified the Hawaiian islands. The first observance of Kamehameha Day took place on June 11, 1872. Lot Kapuāiwa (Kamehameha V) instituted the holiday, which is meant to be a day to honor his grandfather, Kamehameha I.

Early celebrations of Kamehameha Day featured carnivals, fairs, and lots of racing – foot races, horse races and even velocipede races. The Hawaiian Language newspaper “Ka Lāhui Hawaiʻi,” dated June 14, 1877, reported that more than 4,000 people gathered at the horse race track where Kapiʻolani Park now sits. King Kalākaua and his consort Kapiʻolani were in attendance and there was even a gunshot salute to remember the warrior king.

Kamehameha Day was one of the first holidays adopted by Hawaiʻi when it achieved statehood in 1959.

In more recent years, Kamehameha Day has evolved into a celebration of elaborate events. The festivities include a Sunday service at Kawaiahaʻo Church, lei draping ceremonies on Kamehameha statues, floral parades and more.

Although the way the event is celebrated has changed, the honor remains the same. On June 11, Hawaiʻi once again lifts up Kamehameha I in great reverence for his tireless work as a noble leader, just as Lot intended so many years ago.

The Culture of Hawaii - Sheraton Waikiki

Few companies can boast more than 90 years of business in an industry Better Business Bureau...